My grandfather was a salesman. His office was filled with normal and eccentric promotional items: pens, mini flashlights, stress balls, and small rubber change holders that when squeezed, pushed out loose pennies. He had boxes of miniature tools and calendars and paper weights, boxed mints, and heavy glass mugs with fancy frosted inscriptions that read “Your Logo Here.”

Grandpa worked from home, shuffling papers in his basement, before it was trendy. He was usually cold, and being mostly bald, wore a wool beanie as he phoned his customers. Well hello Charlie! And how are you on this fine morning? You don’t say! How is Anne? And the children? My brother and I would sit on the top step of the stairs, elbows propped on our knees, quietly listening, watching the phone cord stretch as he swiveled in his chair. When the conversation ended, he pulled open a metal drawer stuffed with promotional items, and waved us over. How are my favorite kids today? Pick out a souvenir! We were welcomed with a flourish into his presence, which is precisely how he acted towards most everyone. When he received an order from a customer, he sealed the deal with a handshake followed by Charlie, You are a gentleman and a scholar. He made everyone feel valuable, from family to clients to neighbors. It was magical. My Grandpa had class.

He once told me that he always kept a folded one-hundred dollar bill hidden in his wallet. You never know when you might need a little spending money. He was never much of a saver, but more of a “go big or go home” type of man, lavishing his family with gifts in his later years. He had scraped by during The Great Depression when he shouldered the responsibility of keeping their family of seven dressed and fed, juggling three jobs to stay afloat during those lean times. It was probably a good thing that my Grandmother was a saver.

One average day, Grandpa told me that he had a gift for me. He knew I had a ceramic piggy bank, and enjoyed plunking loose change in it. This piggy bank was nearing full capacity, and he had just the solution. Reaching into the back of his Volvo, he pulled out an enormous five-foot plastic blue Crayola crayon shaped bank. A customer had ordered a batch, and this was an extra.

Now you can really save your change! He smiled broadly.

And I did. Every spare cent was pushed through the slot.

As the years slipped by, I stopped getting quite so excited about quarters, nickels, dimes, and pennies. Yet I still faithfully deposited them into that gigantic crayon. One day, many years later, while redecorating my bedroom, I realized that crayon bank was nearly impossible to move. How had it grown so heavy?

One penny at a time.

Faithful deposits had led to more savings than I had realized. When an opportunity arose during my college days to travel to England for an English Lit class, I decided it was time to roll my loose change, and put it to use.

It paid for most of my trip.

I think about my faith in much the same way. Every time I choose to trust and obey God, no matter how small it seems, I am making a deposit which strengthens my relationship with Him. Becoming more like Christ is usually a slow process; so slow it takes a lifetime and will not be completed until I reach heaven. But as each deposit of prayer, faith, trust, obedience, and studying and applying God’s Word accumulates, my piggy bank grows heavy. When those mighty winds blow, and trials loom, I have withdrawals available. God is trustworthy and why should I fear? (Hebrews 13:6)

Recently, one of our sons was cleaning out his wallet. Hey Mom! Look what I found!

It was a folded twenty.

I remember you always told us to keep some money folded and hidden in our wallet. I forgot about it!

I smiled, and thought of my Grandpa. If only he could see his great-grandson today….

You are a gentleman and a scholar he would say with a handshake. 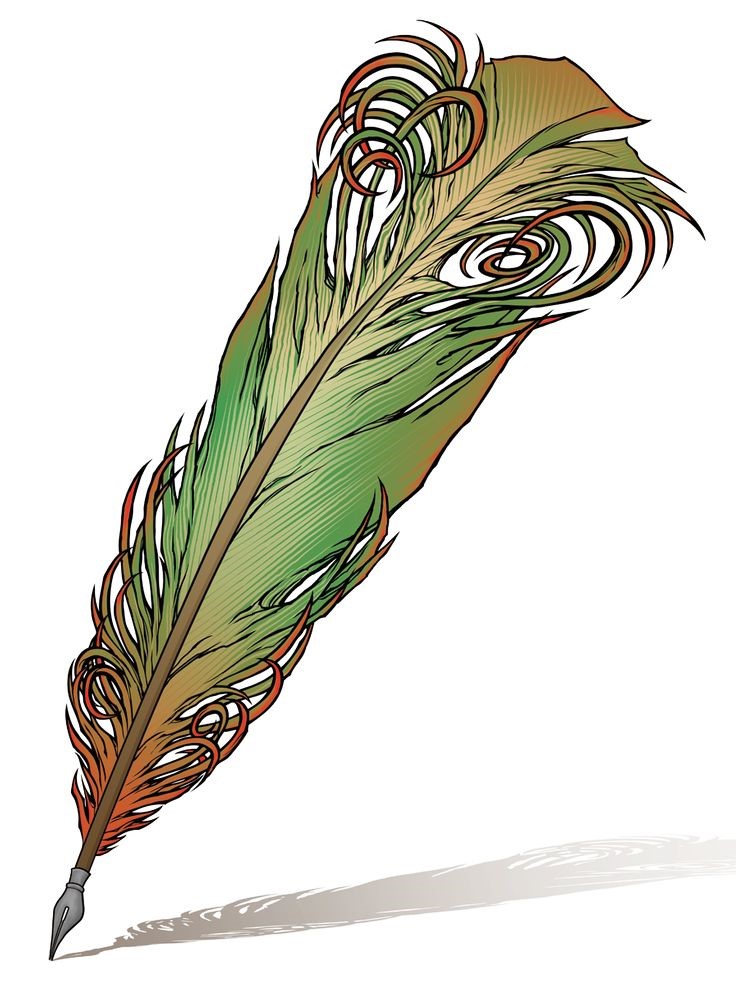 Welcome to this quiet space. My name is Kristin, and it is my deepest wish to encourage people in their walk with the Lord. I enjoy connecting the seemingly mundane with eternity. So pull up a chair and stay awhile. I am so glad you are here.

(copyright Kristin Couch and The Palest Ink, 2020-2022. Unauthorized use or duplication of this material without express and written permission from this site’s owner is strictly prohibited.)